Lucifer Season 6 is all Lucifer fans talked about after Netflix announced that Series 5 would be the last. Will Netflix Change Its Mind and Save Lucifer?

Lucifer Plot: What is it About?

Lucifer is the supernatural comedy drama on Netflix with a global fan base. The series plays Tom Ellis as the devil, Lucifer Morningstar, who gave up his life in hell to live in Los Angeles. Based on the DC Comics character by Neil Gaiman, Sam Keith, and Mike Dringenberg from The Sandman comic series, Lucifer was first aired on Fox before joining Netflix last year.

According to the deadline, Netflix is ​​currently in talks with Luciferian producer Warner Bros. TV about continuing the supernatural drama for a sixth series.

The deadline reported that executive producers Ildy Modrovich and Joe Henderson would have to sign a new agreement with Netflix and Warner Bros. TV, but “would like to do another season”.

In June 2019, Netflix announced that it had extended the program for a “fifth and final season”.

The broadcasting platform announced: “We are delighted that Lucifer fans around the world have accepted this series on Netflix and we can’t wait to deliver the great result that everyone has been waiting for.”

Lucifer Season 6 Release Date: When Will it Premiere?

In the meantime, Lucifer’s fifth season is expected to air in spring 2020.

It has been a long and patient wait, but fans of the original Turkish series The Protector will…
byNetflixHaber 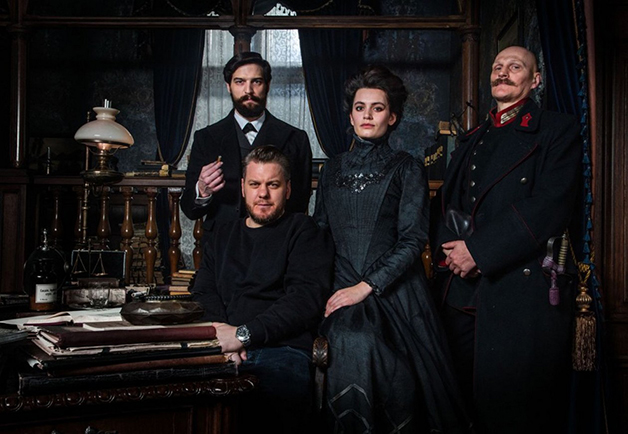 Gentefied‘s first season, a bilingual drama in a fast-growing neighborhood of Los Angeles, was released on Netflix on…
byNetflixHaber

LUCIFER Season 5 is the latest installment of the fantasy comedy, but when will the last Lucifer series…
byNetflixHaber