First season of Ragnarok is now fully available on Netflix. However, fans of the program are excited to see if the program could return for a Season 2. Here’s everything we know about Ragnarok Season 2 on Netflix.

Ragnarok is a drama about coming of age that is based on Norse mythology and contributes to a new and surprising perspective. The series takes place in the small and fictional city of Edda, in the middle of the magnificent and impressive Norwegian nature. The story is about Edda residents, who may not be who they say they are. With them, we experience a drastically changing world: the poles melt, the warm winters, the heavy rains.

Ragnarok Cast: Who is in it?

Ragnarok Season 2 Release Date: When Will it Premiere?

Although the final decision of Netflix is based on the audience, we believe that the program will be renewed, especially if the continuous investment of the transmission giant in the construction of a large store of foreign shows is taken into account.

We expect Ragnarok season 2 to launch sometime in January 2021.

First season of Ragnarok is available to stream on Netflix from January 31. 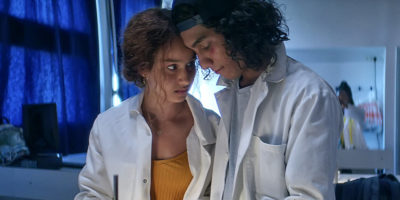 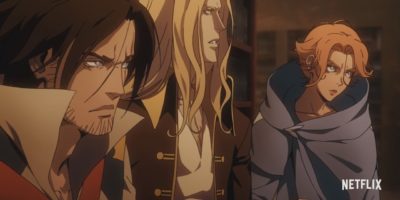 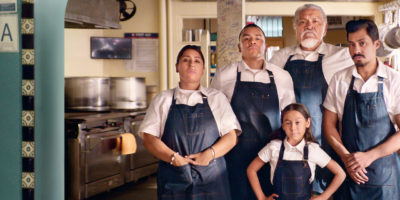 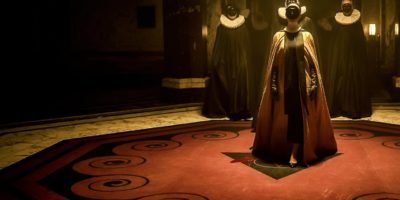 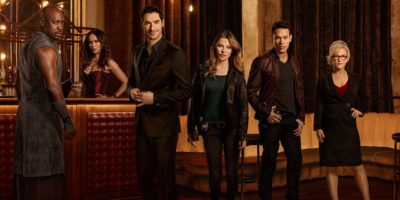 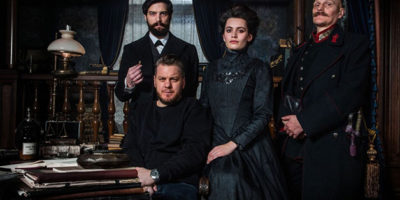 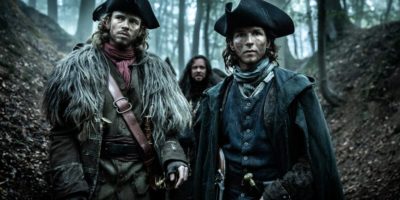